15 of the most creative minds on the planet contributed a tidy total of 99 writing prompts of varying length, complexity, and weirdness to this jam-packed zine. Check out the amazing roster of writers who loaned their time and talent to this project:

And I am ridiculously grateful to each of them for  helping me make this first-of-its-kind collection a reality. Dog Doors to Outer Space is offered exclusively from Filthy Loot. Need more convincing? How about a few freebies?

“Why is Jonathan Davenport bleeding? Four days after an innocuous accident, he’s leaving a trail of blood all over town, enthralling the locals. What could he be leading the townsfolk to?” –Duncan Bradshaw

“When you arrive home from work, there is a tree hanging upside-down from your ceiling. Instead of leaves, it grows photos of a woman you’ve never seen before. Each photo has the number 1-800-SAVEHER on it. What happens when you call the number?” – Katy Michelle Quinn

“A pirate is in the midst of an epic quest for mythic treasure when a bureaucrat appears and informs him that the player who created him has decided to change his identity from pirate to futurecop. He is to abandon his ship and report to the future immediately.” –David W Barbee

“You’ve been hired by Satan to write clickbait in hell. Today’s post is for torturing serial killers. What three items do you include on your listicle? Number two must have them gnashing their teeth!” –Julia Platz-Halter 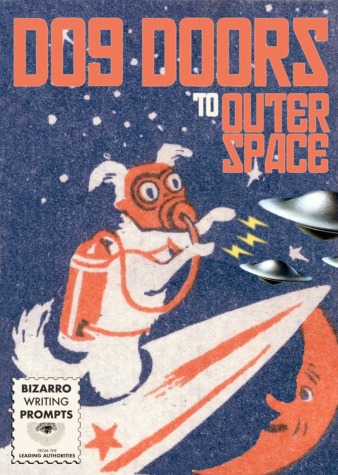